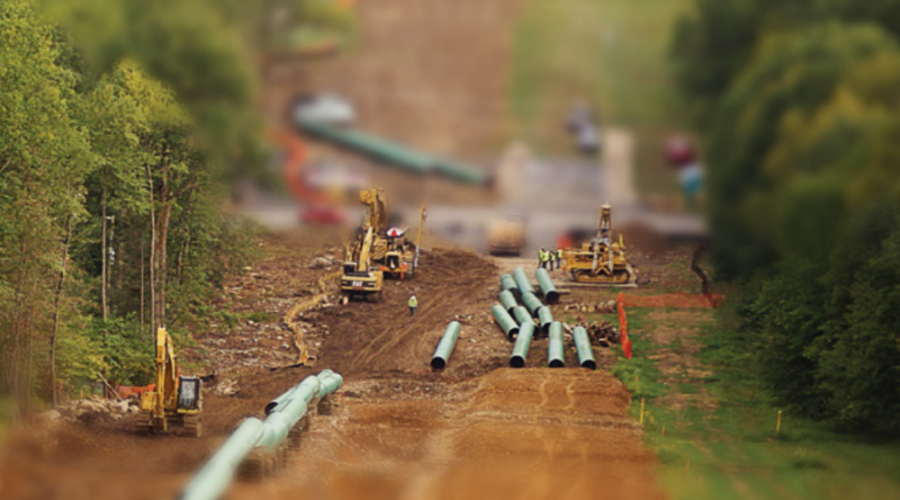 UNDO: Construction on the Keystone Pipeline started fast and was set to finish in the near future, but President Biden shut down the project during his first few days in office.

President Biden got busy during his first couple of days in office signing 37 executive orders. One of these orders included the shutdown of the construction of the Keystone Pipeline that brings oil from Canada to the U.S.A.

Many states counted on the pipeline and its construction as  a great source of state income to help pay fro schools and roads. “The pipeline was important for many reasons, but it gave thousands of Americans jobs and boosted our economy,” said Kolter Merritt.

After Biden’s executive order, many were left without jobs and are now unemployed and struggling during these times with covid. “I think it’s a bad idea to close down the pipeline because it’s cost thousands of Americans their jobs, and now we need to buy the oil and gas, that we need, from other countries, and America will lose a lot of money from it,” said Mr. Guild.

“It is a very bad idea to close the pipeline, especially with covid and inflation on the rise,” said Brayden Andrews.

Gas prices have already started to rise, and many worry that taxes and inflation will follow. How much the closure of the Keystone Pipeline will affect the economy ultimately remains to be seen, but it does not look good so far.